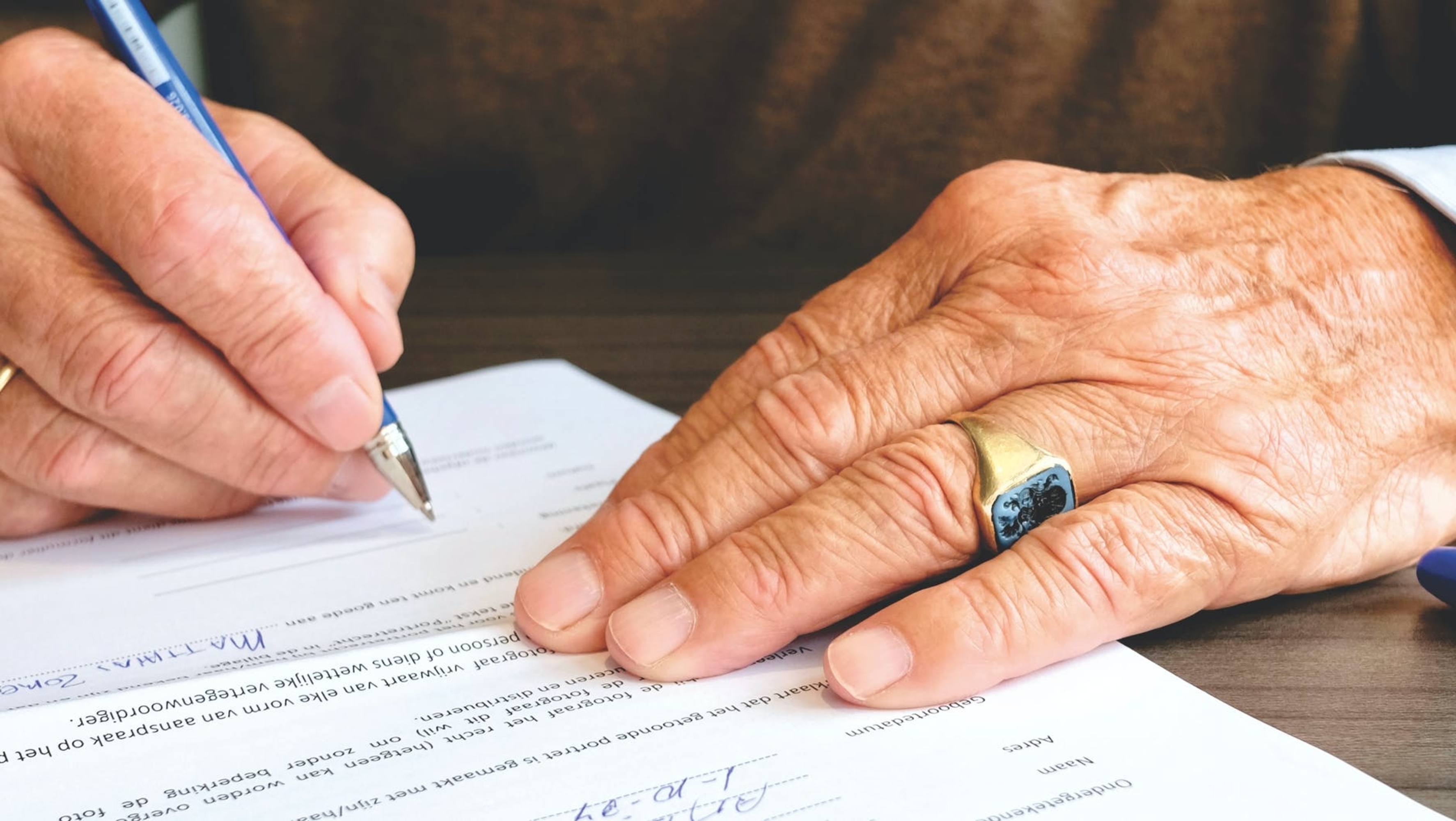 Laws have been a part of human society for ages. They are essential in keeping morals intact. Without them, civilization is in danger of collapse and ruin. There are many laws today — some serve to provide justice while some protect the environment. Few are even bizarre enough that you won’t understand why somebody signed it in the first place.

In this article, you are going to learn about the difference between consumer and commercial law.

How Do Consumer Law and Commercial Law Differ?

Not much is there to compare commercial and consumer law. Simply put, commercial laws are statutes that regulate the action of merchants, businesses, and people involved in trade, sales, and commerce. Meanwhile, consumer laws are regulations specifically aimed to protect buyers from fraud and perfidious sellers.

Also known as trade law, commercial law is a body of law derived from a branch of civil law that sets rules for merchants to follow when they conduct business. Primary concerns involve contractual and tort laws. It’s a good idea to familiarize yourself with these regulations when running a business.

Commercial law firms cater to various organizations’ legal needs from small, start-up businesses to multi-million corporations. Depending on the severity of the case, services offered can range from simple consultation on legally launching a business to serious matters such as copyright infringement and dissolution of a company.

Commercial laws often involve legal disputes between consumers and sellers. Almost all business transactions operate through a contract — a written or spoken agreement, especially one concerning employment, sales, or tenancy, intended to be enforceable by law. Misunderstandings and agreement discrepancies can result in a breach of contract, which is the most common commercial law issue.

Besides problems associated with contracts, other issues include:

As stated above, these laws provide fair trade for consumers who consist mostly of ordinary citizens and the general public. A consumer is an individual who purchases goods for personal use or pays for the services offered by a seller.

Customers are exposed to deceitful schemes daily, such as:

Every so often, these deceitful acts can’t be avoided. That’s why laws are created to help you.

Signed in 1938, President Roosevelt established this law in response to 107 patients who died because of sulfonamide medication. The law mandates:

Many people fall victim to aggressive moneylenders and ruthless debt collectors. This law aims to protect consumers from abusive debt collection practices and provide them legal ground to settle disputes.

Enacted as an amendment to the Truth in Lending Act during 1974, this law seeks to safeguard consumers from inequitable billing practices like:

In 1962, President John F. Kennedy gave a new light to the privileges of customers. He introduced customer protection philosophies that have been refined to what we know today as the 8 Basic Consumer Rights. These sets of principles stand at the foundation of most consumer laws.

Sometimes, with a bad stroke of luck, you might find yourself in a legal dispute. The first thing you should do is calm down. There many ways that a legal matter can proceed. Soliciting consultation from a commercial lawyer should be your next priority. A commercial lawyer has broad knowledge regarding laws and knows the ins-and-outs of the legal world. He can help you with your situation, so the sooner you employ him, the better your chances will be.

How to Protect Your Small Business From Trademark Infringement Litigation